How many people receive two Dear John letters from the same person? Frank, the hostel owner, likes a chat, perhaps to get conversation going between guests, and he was certainly successful in getting us to join in. I satisfied my curiosity about the buildings in Malinbeg-one for sale up the road was a fairly swanky restaurant, another example of optimistic business development given the apparent lack of a business plan (Frank’s words) and tiny size of the village. I’m fascinated about buildings in these remote places, so quizzed him about building and maintaining the hostel – he’s not the only owner who does as much as possible on their own, and it seems they can make a fairly good living so long as they’re careful to do that.

The other guests were an Italian couple and an American lady, all interested in the Brigid’s cross on the mantelpiece. Made from rushes, these are to prevent your house from fire, and there’s a particular night of the year when it’s traditional to make them. Frank gives them away but had one left which the others could admire. Left me slightly cold, of course, but I could appreciate the artistry. The couple retired and Frank disappeared – I liked to imagine he did so with the thought “my work here is done” as we continued talking, though actually he was off to talk to his brother about a visit. Jenna was an interesting companion, and sitting in front of the fire it was very easy to compare notes. She has visited Ireland many times, first of all tracing her roots, and then finding some routes (well, sort of, indulge me). She had already visited the abandoned famine village of Port, just up the road, planned to return and build on the curiosity that spotting the sign to the village had already created.

In the morning I found my first Dear John, letting me know that she’d be heading to the village. She’d gone so early I didn’t expect to find her there, but my car joined hers, seeming alone until I spotted two transits by the cove. The place is so abandoned that they seemed out of place, but a sign warning about smuggling reassured me they had an illegitimate reason to be there. One disappeared once I wandered up the hill, so later I was able to explore the other and the boat near it, finding little but letting myself believe I was acting just like a spy-pretending-to-be-a-tourist would, using ever-decreasing circles to get closer to my goal whilst breaking off to be fascinated by the rocks on the beach. Earlier, I’d spotted Jenna halfway up the hill, and slowly made my way there, not wanting to interrupt if she was having a similar semi-religious experience as on her last visit. But this time the colours weren’t quite so purple or inspiring, and I think she’d abandoned her artist’s dream of settling there. A German (Frank told us) has built an eco cottage there – eco in that it’s not connected to mains electricity, gas or water, and doesn’t always benefit from any of the eco versions working – but it doesn’t look to be rented out all that often. It’s the only thing for a couple of miles, down a poorly maintained (as you’d expect) road, but interesting enough to peer into. With a good week’s weather it would be nice enough, I guess.

Jenna kept me company for some of my walk up the hill and then left me to it, and I continued for greater views, with sheep and lumpy ground for company. On a sunny day it was a thoroughly great place to be, but I can imagine the weather turning rapidly and unpleasantly.

On my way back down I could see Jenna still hadn’t left, so again paused to give her some privacy. I made it down to find I now had my own St Brigid’s cross and second Dear John letter, which kind of made my day. I wasn’t going to take up her invitation to join her at Donegal’s music festival that weekend, but it’s lovely to feel that sometimes these temporary pass-in-the-night conversations could go on for longer. Always leave a place wanting to stay there longer, has become my motto. And now my car would not catch fire, which was quite the bonus.

I checked in at Donegal in the early afternoon, and had a wander round the town – dodging the showers more through luck than judgment – before heading to Lifford in the evening. Coach Guy (I can’t remember his actual name) had suggested Michael and I run together in the 5k, which seemed reasonable given our training paces had worked well, and we were both looking for sub 18. In the end, the start was delayed to let traffic through, and was cluttered with people of different paces. I was determined to stick to the exactly-18min pace from the other night that had felt so comfortable, and despite the downhill start I thought Michael was behind me. The course was a three lapper, one long down and one long up, and in fact he’d raced off during the first downhill. I, meanwhile, cocked up my placement at a junction, had to go round a car, losing momentum, and ended up over 18mins at 18:05. First M40, 15:58. Second, 16:03. Third, 18:01. Argh! Could have had it. But the chat after was good, I made a new friend and am enjoying the Irish way of having generous prize allocations and a spread of food for all to enjoy. 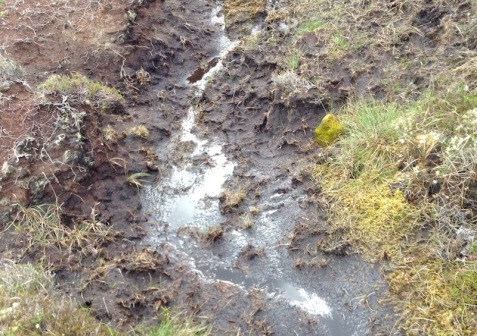 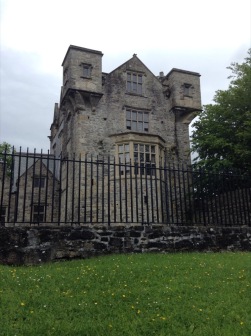 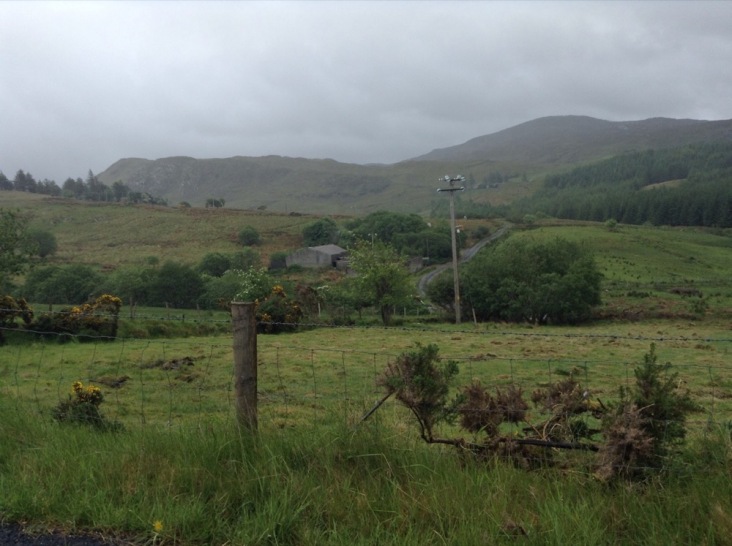