Wafting is essentially what I’ve been up to, drifting about the city. I made it to the Batu caves, which can now be reached on the kommuter line trains easily, and walked up the steps (272, or so) feeling fit, and down them feeling fearful of heights. Other than that (a phrase that was used for every subject change by the mc at the race on Sunday – at least it’s better than ‘in terms of’ which his British counterparts would use) I’ve bought a couple of bags, explored bits of the city and kicked about the hostel. Slowing down nicely in time for a week off touring in Bali. 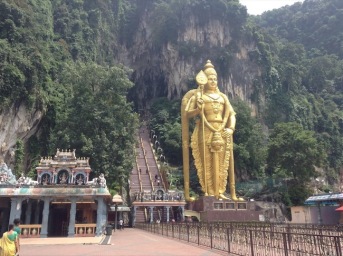 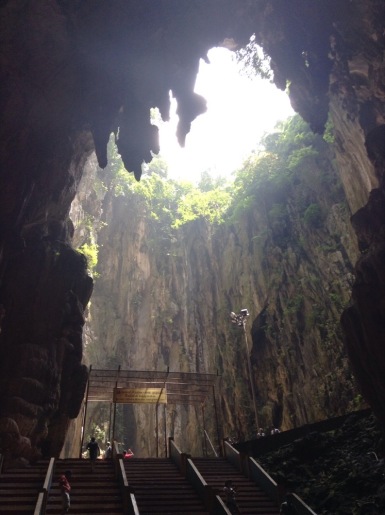