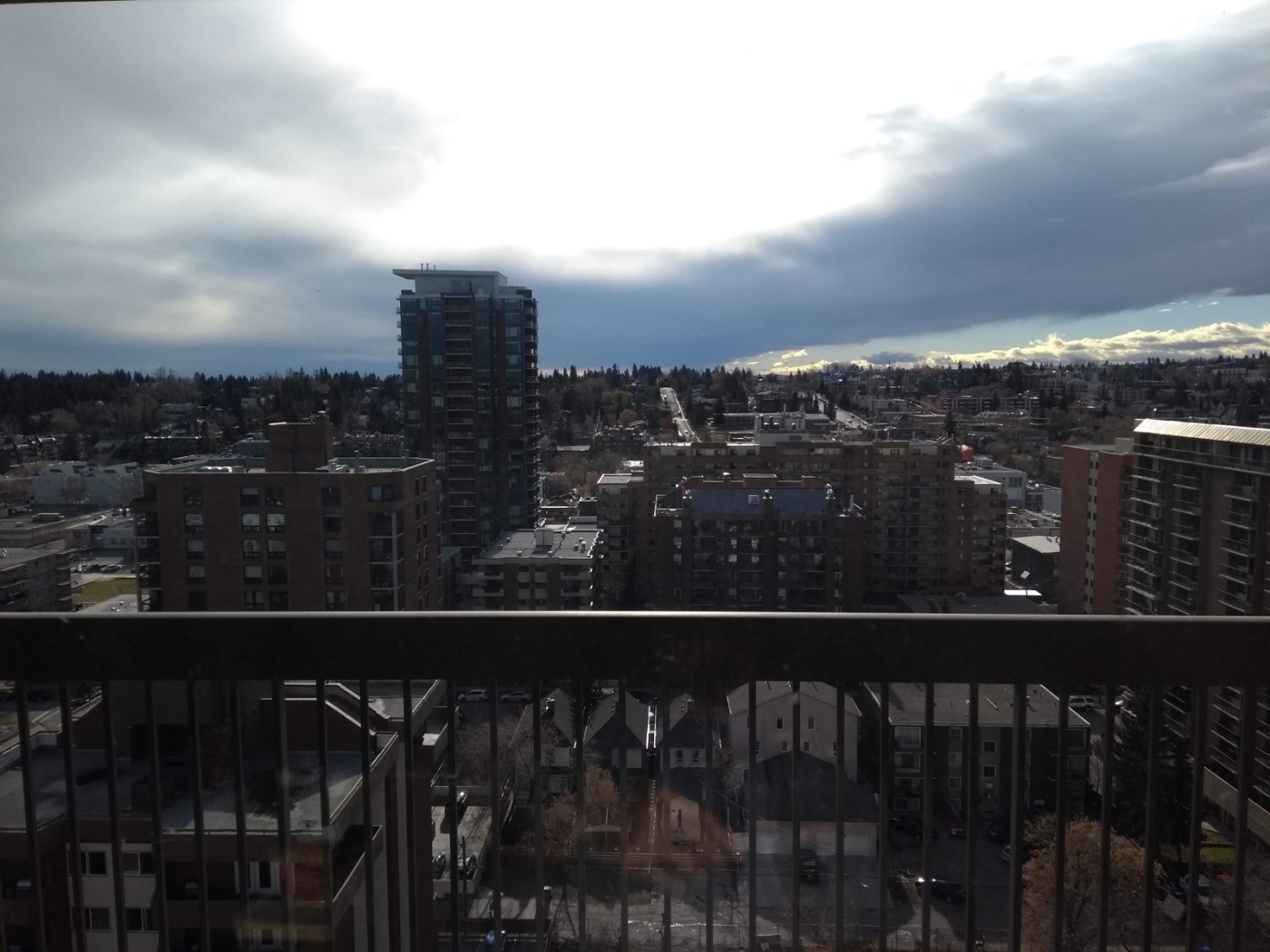 I wandered happily through Vancouver’s downtown area, exploring the two main bridges over Granville island and into Kitsilano. The higher bridge, the Granville, I ran over, surprised at how indirect its progress is. That is to say, as you step onto it, you feel you are likely to be turned and be heading for the other side, but it isn’t obvious. I know I wasn’t the only one to wonder if my first steps were taking me on to the bridge, as I was stopped the other side by a girl who asked “Does this bridge go to Granville Island?”

I didn’t know where that was, but figured it did. Still, my answer that “It goes all the way to the other side,” was, on reflection, not as helpful as I had intended. She walked on, happy enough, though.

It is also a bloody scary bridge. The pavement is only just two people wide to start with, the bridge rises high above the water, with a peak in the middle – which means you can’t see where it goes to. And there is no barrier from the traffic. I mean, it’s fine, but I didn’t love it.

The other bridge, the Burrard Street one, is great. Traffic, concrete barrier, cycle path, then a wide pavement. And it is lower. Perfect!

Vancouver in November varies its weather. It’s the Pacific Northwest, after all, so rain is a possibility much of the time. But it is almost certainly warmer than much of the rest of Canada, and for me, there was bright sunshine for much of the daytime hours.

I feel I have soaked up Vancouver, despite only being there for 7-8 days, with stays in Richmond, Kitsilano, New Westminster and downtown. Recommendation? Do the lot, miss New Westminster and perhaps Richmond if you are tight on time. Though if you want to walk, bike or run, then get to Richmond and head round the coast – marvellous. For pretty flowers, Kitsilano in summer was wonderful.