Hamburg comes highly recommended. It is set on the banks of the River Elbe, which is wide and deep enough to allow Hamburg to be Germany’s third-biggest port, and also scenic. It has a hippy vibe in the St Pauli district, with the football club internationally famous for their politics and fans, rather than their football. The museum for that district is small, and cheap, but was free for me, because they were re-doing the exhibits and hadn’t yet put up English descriptions. It was still a nice, but short, stroll, and I had a cheap beer in the bar there. 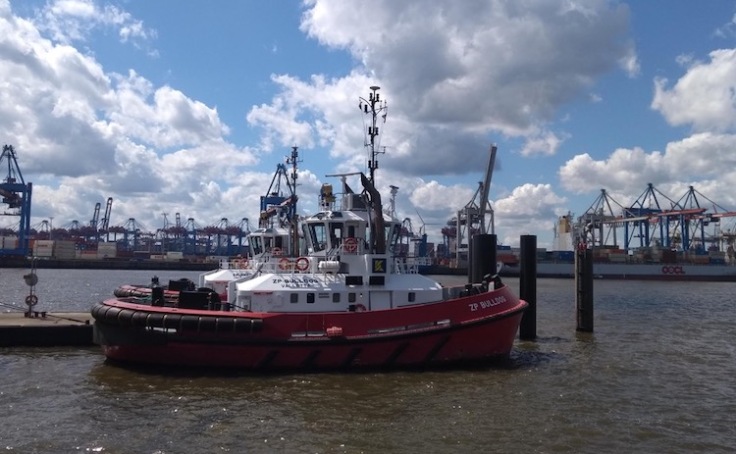 Sitting and looking over the river at the Federal Government buildings was a cool highlight on a warm day.

I was only in the city for a couple of nights, travelling West to get to Dusseldorf for parkrun (though there is one in Hamburg) and then Holland for the ferry home. I didn’t, therefore, go wild down the Reeperbahn, but it is clearly a hub for culture of all types, albeit, as drinking centres are, very different at day compared to the night.

I used Flixbus to travel in and out of the city, which was easy. And, as with many other German cities, you have the choice of over (S-Bahn) and underground (U-Bahn – though actually, much of that is overground, too) transport along with buses to get around. Something for everyone.